What is a dinosaur? Definition and appearances 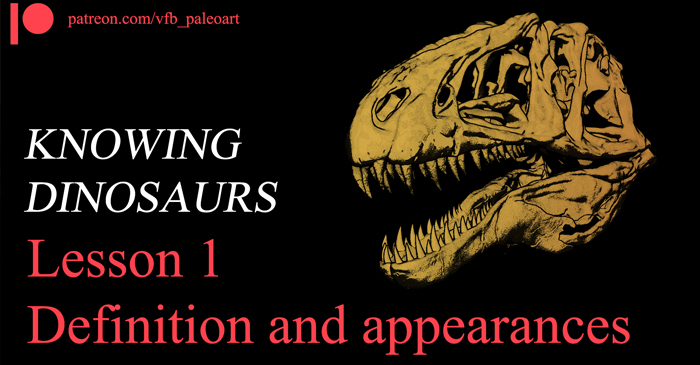 In this article we are going to explain what dinosaurs are and we also outline the main features of this group of animal.

Let’s start our journey by talking about the scienze that is involved in studying dinosaurs. That is the Palaeontology, the study of ancient forms of life. The main materials of this scienze are the fossils, a preserved evidence about the existence of organisms that are exinct nowadays.

The most common type of fossils are bones, but of fossils include also footprint, coprolites, eggshell and, very rarely, also impressions of soft tissues, like skin and feathers.

What is a Dinosaur?

Starting from the Saurischian, this order contains two major groups of dinosaurs: 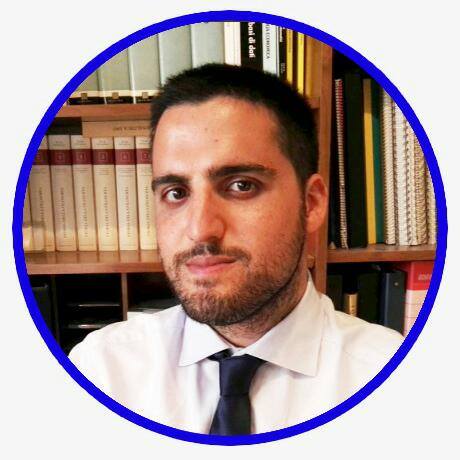